Vancouver: A Gateway To Asia 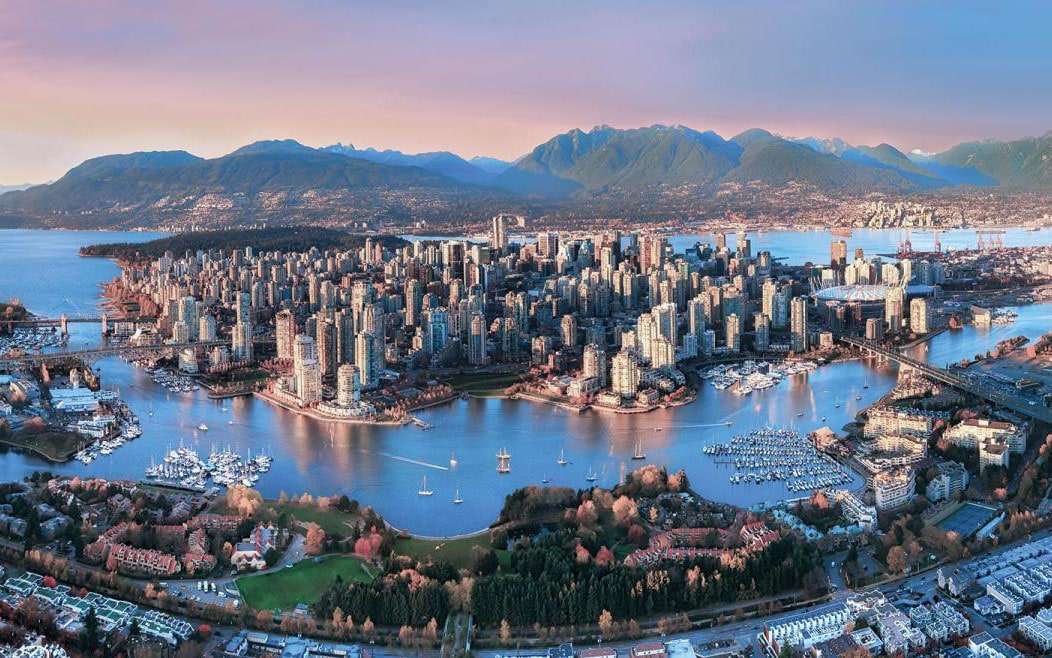 Brian Hutchinson’s article in the National Post goes in depth to discuss the recent phenomenon of affluent Asians congregating in Vancouver, BC- Canada; bringing with them various changes in the economy and local culture.

Along the Pacific Rim, British Colombia has grown integrated with Asia in terms of investment and immigration received from the continent. Chinese money brings with it support for local businesses and boosting local employment. Gone is the profile of a middle class Chinese immigrant striving to obtain the North American Dream, instead these newcomers arrive with ample money in their pocket, and ready to spend it.

From 2005 to 2012 according to Statistics Canada thirty-seven thousand Chinese millionaires have arrived in B.C as permanent residents under the Immigrant Investor Program a Federal Initiative that acts as a gateway for wealthy immigrants to expedite their entry into Canada via low-interest loans given to the provincial government.

Vancouver, B.C has become an investment hub and a gateway to the Asian market, bridging communities, cultures and most importantly, ample capital.

Share on TwitterShare on FacebookShare on LinkedInShare on EmailShare on SMS 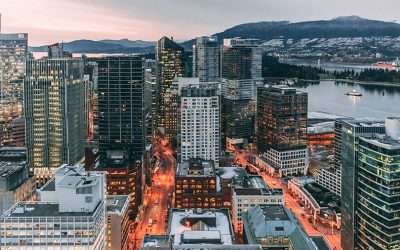 Your Guide to the BC Employer Health Tax in 2020

With tax season approaching, as well as the first employer tax return due on March 31, 2020, let's...

END_OF_DOCUMENT_TOKEN_TO_BE_REPLACED 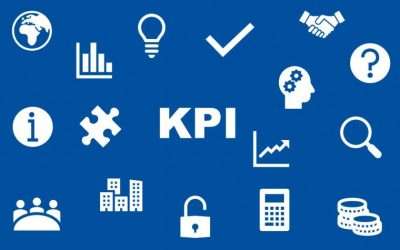 By Talita Queiroz In an increasingly competitive market, companies should recognize the importance...

END_OF_DOCUMENT_TOKEN_TO_BE_REPLACED 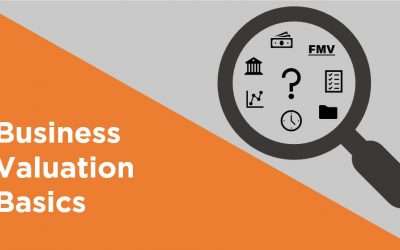 By Monica Hernandez In today's dynamic corporate world, there are many circumstances when...